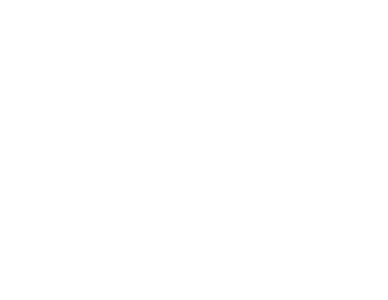 Learn more about our minister of teaching.

Xavier Holmes was born and raised in Columbia, SC. He and his brother were raised mainly by their grandmother, Pastor Gloria Bulluck. Xavier’s grandmother has been a minister of the Gospel and a teacher for 40 plus years. Her influence is where Xavier developed a love for learning and teaching the gospel.

Creating a place of Love and Grace for ALL People